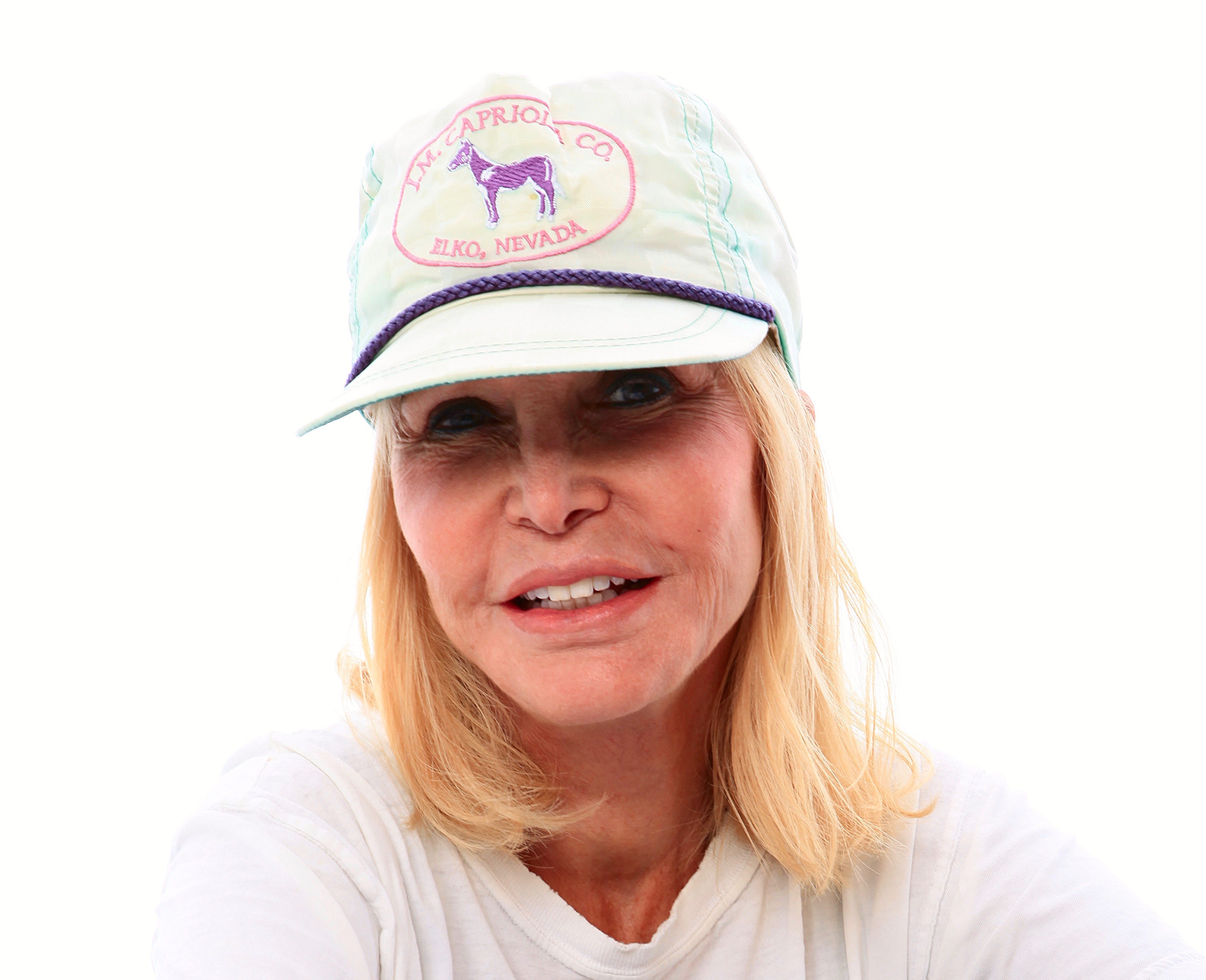 Nola’s passion is to become ageless through “attitude” and a healthy lifestyle, and to spread this knowledge in a humorous way to the 50+woman through her blog posts and novels.

Nola is a “poster child” of her lifestyle. In the above photo, she is 76.

To support herself while writing and studying film at UCLA, Nola designed an upscale Boutique Hotel and started the famous Beverly Hills, THE HIDDEN GARDEN, a beautiful hideaway where the rich and famous could go to “disappear” after a cosmetic surgery procedure. She found her guests – up to 4000 of them over time – to be a valuable resource, from which she learned just how a cosmetic procedure could change one’s self esteem. Their unbelievable stories gave Nola a look into their private lives and became the inspiration for the Paige Miller character in her novel, “Excuse Me…I’m Not Dead Yet!” Because of the unique clients, and the unusual service the Hidden Garden offered, it was featured on Oprah.

Nola’s first self-published non-fiction article, “A Facelift is a Bargain!” was picked up by Barclay House and developed into a 240 page book, “The Hollywood Facelift”. Since it was one of the first books to talk openly about the plastic surgery, it became extremely popular. Howard Stern featured a radio interview and discussed the book and plastic surgery. The interview was humorously graphic, but it struck a good note about self-esteem. Over 5,000 copies of the book were sold that day. Soon it became a hit with women’s book clubs and Nola found herself in demand as a popular speaker at women’s lunches and on morning talk shows throughout the major cities of the nation.

Nola became an important figure in the world of cosmetic surgery. She was nicknamed a “cosmetic surgery guru” as no one else had seen so many results or heard as many personal stories, not even the doctors who performed the surgeries. Her first hand knowledge of procedures and her friendly, honest advice made her resonate with women who felt they could share their personal concerns with her. Nola became so knowledgeable, she could see a face on TV and tell you what work had been done!

Today, Nola continues to be up to date about cutting-edge beauty products, facial fillers and Botox injections, etc., showing how these new enhancements can work together with surgical procedures to make a more realistic return to one’s natural look. Her advice is always in demand.

You can find out more about Nola Rocco’s writing on her Author site.