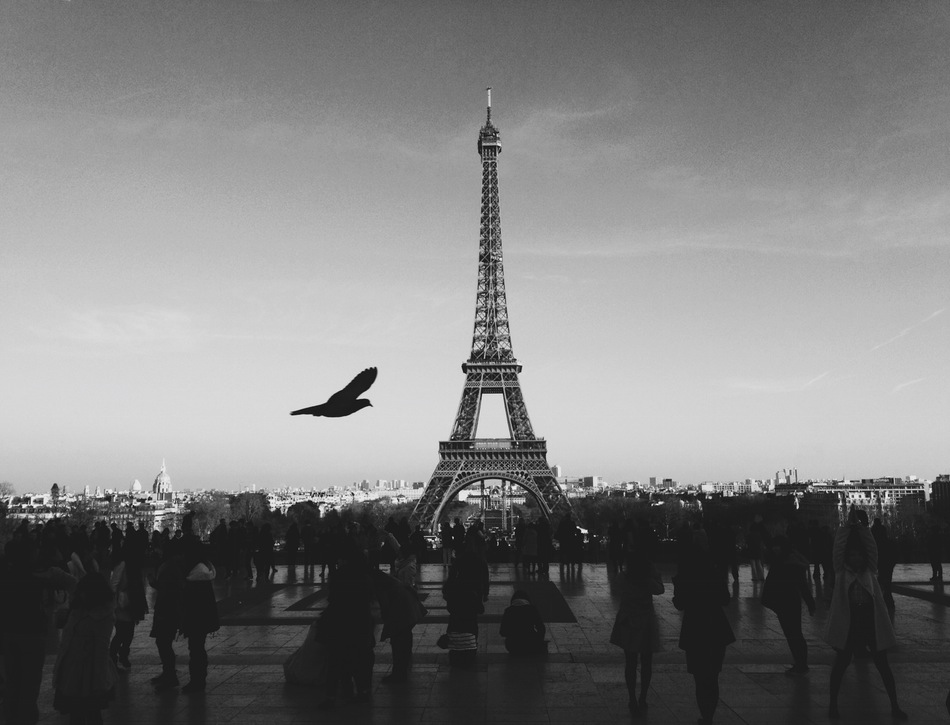 “When you get to my age, everyone is a bit wounded. So I think it’s important to handle people with care. Everyone has a lot of baggage. It’s just, can you fit it into the overhead bin?”     -Katie Couric

Most divorces among older couples are initiated by women in fact some 66% according to the 2004, AARP study. For the first time, more Americans fifty and older are divorced than widowed doubling since 1990 when the rate was 1 in 10 persons. Now according to the Census Bureau’s American Community Survey, it’s now 1 in 4.  There is no guarantee, that if you are married say 25 or more years, you are safe. Sociologists, Susan l. Brown and I-Ten Lin at Bowling Green University, Ohio, have tagged it the “gray divorce revolution”.

Staying together until death do us part, doesn’t mean so much any more as we expect so much more from marriage than we did in the past. Viagra playing a major role in some cases, causing infidelity among older men who were impotent before or if taking the drug, which can cause an erection up to 48 hours, has caused problems in a marriage when there was a rise in lovemaking ability, accompanied by a renewed self-esteem shifted the sexual dynamics.  The relationship changes and the woman becomes uncomfortable with the more sexually aggressive behavior resulting in the deterioration of the marriage. Sixty-something couples are finding that this sex-enhancing drug has made them sexually incompatible. No one can say that Viagra is the sole cause of the divorce or of affairs, but it is a factor.

While devoting years to a his own career, a wife may not have interacted extensively with her spouse and finds when he retires that she is living with a virtual stranger, Wikipedia refers to this, perfectly labeled, as the “retired husband syndrome”. Or a wife has devoted her whole life to his life and career, wants an identity of her own.

Sometimes it’s a simple as getting married too early, before one knows who she is. At first it’s the kids having the same goals and moving in the same direction, then after a long time together, they grow apart wanting to spend time differently. People change and so do expectations. Americans now look to marriage not only to be loved, but look to marriage for self-discovery and personal growth, self-esteem and self-actualization.

As Diane von Furstenberg said in her New York Times interview, “the most important relationship in life is the one you have with your self. The more your practice the truth, the happier you will be, and the less frustrated you will be because you will have followed what is closest to you…..You are your best friend.”  She goes on to say, “I realize that the most important relationship is the one you have with yourself.  If you figure that out, every other relationship is a plus and not a must.”

Women are less tolerant of a mediocre relationship and with an increase in the sense of their own possibilities, searching for their own identity and no longer marked with the label of divorce want out. If you are a healthy 65 you have another 20 or 25 years ahead of an active life. Women have an increase in financial independence, kids out of the house, longevity, girl friends and are asking themselves, “Am I better off without my spouse? Why stay in a stale relationship?” Evaluating the quality of life, they want to find self-fulfillment and personal satisfaction, intimacy and passion, friendship and fun until the end of their lives.

And this is where aging backwards becomes an important part of our new life. For years these women have devoted their whole being to being in another role. Now the “real me” is crying to come out. It’s almost as if we have been some other person. The triggers to becoming ageless all come into play. For some of these women, it will be a jumpstart, for others it will be reinforcing the lifestyle changes already made. In most cases these triggers will help to evaluate where we are and where we want to go. We must not stagnate but be reaching for a better self all the time. We must remember, the best investment is in yourself.

There is no reason for these new divorcees or any single woman who chooses, to be alone. The ideal partner is in your subconscious and love is real. You need to take your ageless self and get into the dating game. Even if you are not immediately looking for a long term relationship, dating is a way to develop new friendships. It’s just more fun to do things with someone other than your girl friends. A male point of view creates new energy and opinionated conversations can be mind simulating, we become mindful of something new. It is also a medical fact that married couples live longer.

Becoming ageless is not just about a new look, it’s about developing your attitude into your unique “persona” making you special. And being in a relationship where you feel special, brings you closer to being ageless.